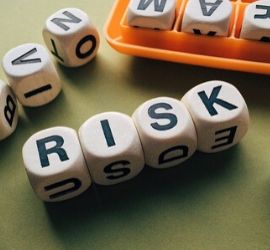 Value at Risk (VaR) is a statistical measure of the level of financial risk within a firm, portfolio, or trading position over a specific time frame. This measure is most commonly used by investment and commercial banks.  It helps them to quantify the extent and occurrence of potential losses in their institutions and portfolios.

Risk managers use VaR modeling to measure and control the level of risk exposure. VaR calculations can be applied to specific positions or whole portfolios to measure firm-wide risk exposure.

VaR modeling determines the potential for loss and the probability of occurrence for the defined loss. VaR is used to assess the amount of potential loss for an asset or an organization.  There are three key elements – a specified level of loss in value, a fixed time period over which risk is assessed, and a confidence interval. The VaR can be specified for an individual asset, a portfolio of assets, or for an entire firm.

Let’s assume you buy an asset such as a share of a company.  The value of the share changes over time.  As a result, sometimes you end up gaining and sometimes you end up losing. Each day, you can compute the daily return by finding the amount of money gained or lost when compared to the previous day.  This example demonstrates that each position has a risk associated with it.  Also, when you hold an asset then you are exposed to that risk. You can measure the risk by computing VaR of the position.  This simply involves computing variance or the standard deviation of the position.

For example, a financial firm may determine an asset that has a 5% one-month VaR of 3%.  This represents a 5% chance of the asset declining in value by 3% during the one-month time frame.  Converting the 5% chance of occurrence to a daily ratio places the odds of a 3% loss at one day per month.

Investment banks commonly apply VaR modeling to firm-wide risk.  This is due to the potential for independent trading desks to unintentionally expose the firm to cumulative risks. Using a firm-wide VaR assessment allows for the determination of the cumulative risks.  It measures the collective positions held by different trading desks and departments within the institution. Using the data, financial institutions can determine whether they have sufficient capital reserves in place to cover losses.  Or, higher-than-acceptable risks might require them to reduce concentrated holdings.

There is no standard protocol for the statistics used to determine asset, portfolio, or firm-wide risk. For example, statistics applied from a period of low volatility may understate the potential for risk events to occur.  It could also understate the magnitude of those events. The risk may be further undervalued using normal distribution probabilities.  Normal distributions rarely account for extreme or black-swan events.

The assessment of potential loss represents the lowest amount of risk in a range of outcomes. For example, a VaR determination of 95% with 20% asset risk represents an expectation of losing at least 20% one of every 20 days on average. In this calculation, a loss of 50% still validates the risk assessment.  The financial crisis of 2008 that exposed these problems as relatively benign VaR calculations understated the potential occurrence of risk events posed by portfolios of subprime mortgages. Risk magnitude was also underestimated, which resulted in extreme leverage ratios within subprime portfolios. As a result, the underestimations of occurrence and risk magnitude left institutions unable to cover billions of dollars in losses as subprime mortgage values collapsed. (Source: investopedia.com) 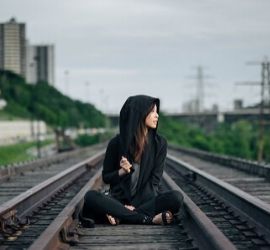 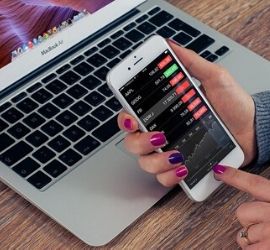 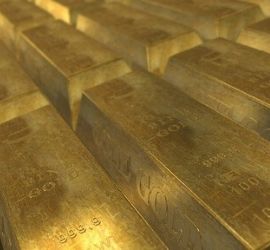